Please turn up on Wednesday, Arsenal 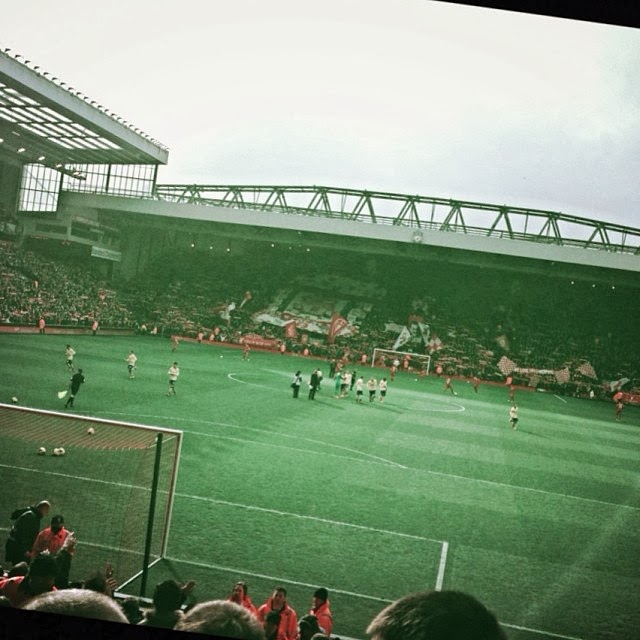 Liverpool away on Saturday the 8th of February didn’t quite go to plan. We were absolutely hammered – especially in the first 20 minutes when we went down by four goals.

Defensively, we were shambolic, we couldn’t defend set pieces, we couldn’t defend in open play, and we couldn’t even string five passes together (in the first 20 minutes). Our concentration levels were horrific and we created naught. It even P*ssed down with rain as we exited the ground. Overall, it was a terrible day!

This can now go two ways:

Make no mistake about it – the game on Wednesday night is ‘Huge’. For me, it’s one of the biggest games of our season and it’s often said that games can define our season and I really believe this game is one of them.

It is not decisive in terms of, we can lose and still recover but for our mental state and confidence, I fear losing the game could have massive consequences on the rest of our season. We really need to get a result on Wednesday – an offensive and fluent performance will be good but a result is essential.

I know it sounds a bit cliché but this is a time where we really should stick together. Yes, we all wanted a striker in the window but we can either moan about it or just get on with it and back who we have.

I made a promise to myself that if we are in a title race at the turn of the year, I will remain positive, use that annoying voice I have at matches with encouragement and keep backing and supporting this football club and I have no plans to back away from the promise.

I hope the team and manager have the same commitment – it has become a rarity to see a player like Mertesacker looked so shaken as he was at Anfield. He has the mental strength to come back and be a real leader along with Arteta and co to get the spirit up and go again on Wednesday.

We have some really good players, and I mean really good. There was no logical reason as to why we vanished for 20 minutes at Anfield. The manager has come out and taken blame and perhaps the team selection was questionable but when you concede from two set pieces within minutes of the start of the game, you know something has gone wrong.

The loss of Walcott and Ramsey has been huge – Walcott for his pure pace and ability to get in behind and stretch and game and Ramsey for his drive and box to box nature. I tweeted after the Southampton game that one of Ramsey, Wilshere and Rosicky must play in the centre of the park and perhaps we can add Chamberlain to the list if we are really stretched but first choice must be Wilshere or Rosicky (while Ramsey is out) for their drive and ability to change the pace of the game. Wilshere has been struggling for fitness for a few years but gave it a go second half at Anfield but I just wonder if Rosicky, who is having a terrific season, may be in contention to play in the middle of the park on Wednesday.

Whoever plays will know they have a massive job on and if we can lose the mental aspect of not quite playing at the level we know we can in big games and can beat Manchester United with a certain Dutchman in the team then it may just begin another run of results which we desperately need to keep our season on track during a very tough run of fixtures.

I believe, I always believe.