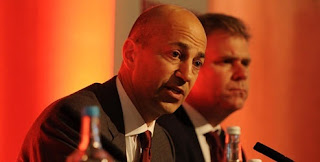 Posted by Akhil From Hounslow at 22:27