If Arsenal Had Won, Would Man Utd Still Have Lost? 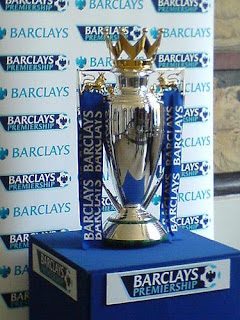 I must admit, I do not think so.

I tweeted it on Saturday and got some very interesting replies. I remember when we dropped points earlier in the season and on the same day Manchester United also dropped points. It was put to Mr Wenger if he saw this as a missed opportunity, and he said, it would be ‘worse’ if Man Utd had won.

The other question I pose is if Arsenal had won, would Man Utd still have lost? I really think that if Arsenal had won, Man Utd would have too. I think Man Utd may have seen us drop points and without even knowing it, just took their foot off the gas. If we had won, they would have known they needed to win and the pressure may have spurred them on to get the points.

In a strange weekend, we ended up gaining a point even though in the 89 minute (or whatever it was) I did not think this would be the case.

Strange how football can turn out but the players must pick themselves up and perhaps the Man Utd result gave them the lift they needed. They now have a week till the next game and maybe getting away from club duties after this result may help the players (many will go and play for their countries) and they will come back (injury free hopefully) for the stronger.

Posted by Akhil From Hounslow at 02:05